LANDFILL AND PIPELINE CH4 MONITORING: A drone-based methane monitoring system can inspect large and inaccessible areas, to create a map with detected methane concentration. Real-time data at your fingertips!

Applicable at unsafe and hazardous environments without compromising the safety of staff or equipment.

Laser detector LMm is sensitive only to methane, so no false readings of other gases are possible.

The system consists of the drone integrated with laser methane detector LMm by PERGAM. The full integration is ensured by adding the onboard UgCS data logger to the system.

UgCS SkyHub: Data logging is started automatically and geotagged with GPS coordinates from the autopilot

Result: Methane leaks can be located during the drone's inspection flight. Methane level data is being logged with precise GPS coordinates of drone's autopilot.

Laser Methane Detector is sensitive only to methane, so no false readings of other gases are possible.

It is a class 3R eye-safe laser. 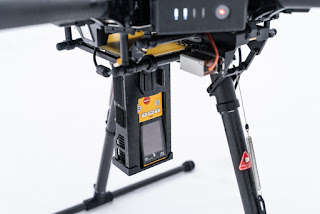 The concept is based on Infrared Absorption Spectroscopy. The laser emits light (spectral range of 1,65 μm) is emitted, which reflects back and is captured by the sensor. The outgoing and incoming signals are compared with the built-in reference cell. If methane is present along the laser path, the laser light is partially absorbed. An algorithm calculates the gas concentration in ppm×m (parts per million multiplied by meter). The value is instantly transferred to the remote control (RC) of the drone pilot and to UgCS software.

Currently, the drone integrated system is compatible with two models of sensors provided by PERGAM:

The onboard computer UgCS SkyHub is the key element that enables the full integration of the drone, laser methane detector, and ground control software UgCS. 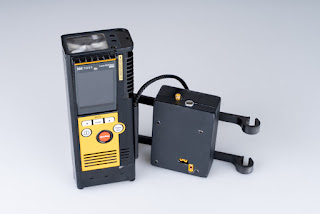 The onboard UgCS SkyHub, designed by SPH Engineering, saves the gas detector’s data in .txt format and transfers them instantly to the remote control of the drone pilot and to the desktop software UgCS. This allows operators to detect leaks in real-time and ensure faster response time.

The UgCS SkyHub enables also to add a laser altimeter to enable the flight in True Terrain Following mode, which enables the drone (UAV) to accurately follow the terrain during the flight, based on data received from the laser altimeter. True Terrain Following enables the drone to fly at constant AGL altitude without a need to import precise Digital Elevation Model (DEM) height-map into UgCS. 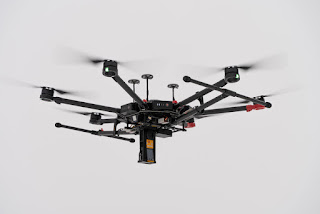 The DJI M600 and M600 Pro is a durable system that offers extended flight time (up to 25 minutes) and a 5-kilometer-long range of data transmission.

Most importantly for methane detection, UgCS software allows for the drone to be flown at a constant height, even over rough and mountainous areas, as its 3D maps and terrain-following model can cope with any kind of landscape. UgCS's drone mission planning software also provides tools for the easy creation and calculation of flight paths, and for the interpretation of acquired data in a user-friendly manner.

STILL HAVE SOME QUESTIONS?

Send us a message and we will get back to you! 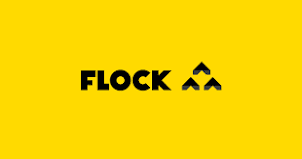 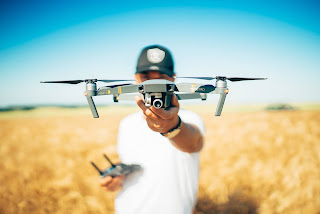